Asheville native Floyd B. McKissick (1922-1991) was a lawyer, businessman, and civil rights leader. He was the first black student to be admitted to the University of North Carolina at Chapel Hill School of Law and started his own law firm in 1955. Clients included the first black undergraduates to attend UNC-Chapel Hill in 1955, Durham’s Royal Ice Cream Parlor sit-in protestors in 1957, and the families who integrated Durham’s city school system in 1959. The lead plaintiffs in the 1959 school desegregation case were his daughter, Joycelyn, and his wife, Evelyn.

McKissick participated in and advised the sit-in movement that spread across Durham in the 1960s. With McKissick leading, the Durham CORE-NAACP became one of the most active youth movements in the South. During the 1960s, his sympathies moved toward a more radical, black-centered view of civil rights. He saw no conflict in his activism in both the Congress of Racial Equality (CORE) and the National Association for the Advancement of Colored People (NAACP), a more cautious and moderate organization, nor in his friendship with Malcolm X, whom he invited to speak in Durham in 1963. In 1966, when McKissick became national director of CORE, he soon shifted the organization’s mission from interracial integrationist civil rights agency to an organization that advocated for black economic and political power.

In the last two decades of his life, McKissick worked to build Soul City, a new town in impoverished Warren County. While it was to be open to all races, it would work to develop black-owned and black-controlled businesses. The town’s inability to attract a critical mass of residents and the fierce opposition of Senator Jesse Helms led to a loss of all federal funding for the project in 1979. McKissick was appointed to a state district court judgeship in 1990. He died a year later of lung cancer. 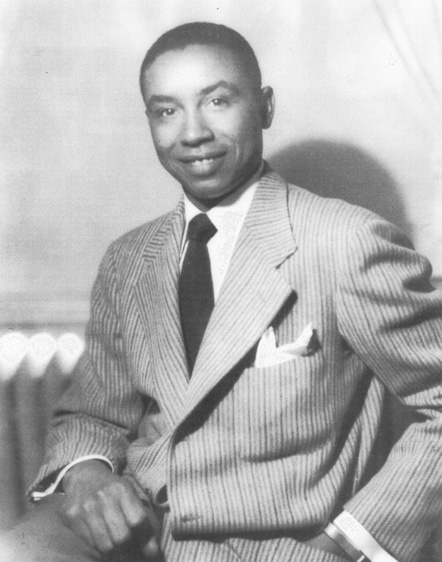