Durham was named after Dr. Bartlett Leonidas Durham (1824-1858), the area’s first physician, a fitting namesake for the future City of Medicine. Dr. Durham transferred about four acres of his land to the North Carolina Railroad Company in the late 1840s for a station.

Bartlett Durham was known as a jovial man, prone to fights when drinking. He felt deeply about his profession, and, once he realized a patient was not going to recover, was known to disappear for a week or two, drowning his sorrows in alcohol. In 1850, roughly the same time he sold his land to the railroad, Durham was elected to the state legislature as a representative of Orange County, a position he held for two terms. Among his acts in office was introducing a bill to incorporate a division of the Sons of Temperance.

William Pratt, whose Prattsburg store attracted “evil- disposed persons of evil name and fame,” was approached first by the North Carolina Railroad about purchasing land for the railroad station. Most likely wary of trains frightening off his customers’ horses, Pratt set too high a price, and Prattsburg soon faded from the maps. The railroad allowed transport of tobacco, sparking Durham’s boom and contributing to the growth of the town in the following decades. About 20 years after the establishment of the railroad, the former Durham’s Station was incorporated as the City of Durham. 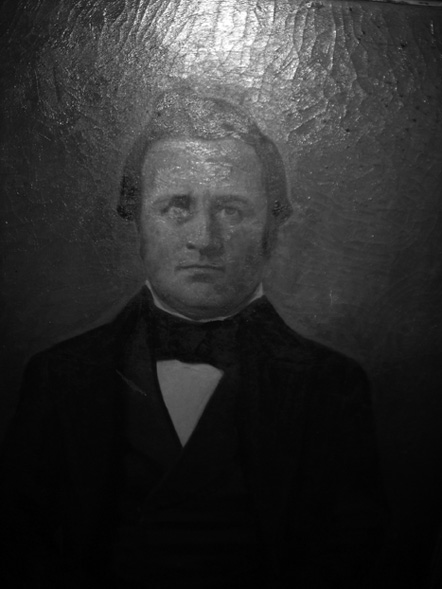