A. Leon Stanback received his law degree from North Carolina Central University School. Before becoming a judge, he worked as a North Carolina parole commissioner and in private practice, and served as a Guilford County assistant district attorney. He was appointed to a superior court judgeship in 1989 and retired in 2009. In February 2012 Governor Beverly Purdue named him interim district attorney for the 14th Judicial District of North Carolina, following the removal of Tracey Cline from that office. 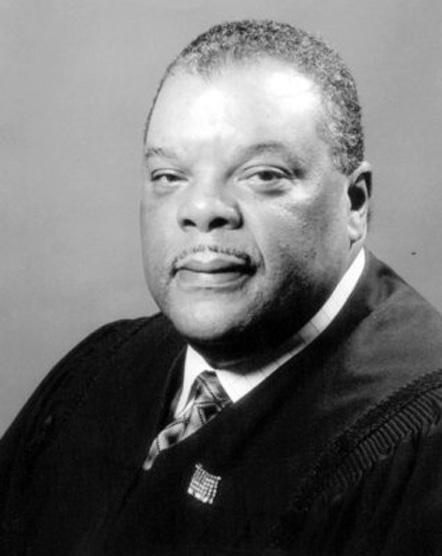