Tracey Cline grew up in a small town in Lincoln County, N.C. She graduated from Livingstone College and received her law degree from North Carolina Central University in 1989. Her first job was as a public defender in Fayetteville. In July 1993 she moved to northeastern North Carolina to work as a prosecutor, and in March of 1994 she was hired as an assistant district attorney in Durham.

Cline was elected as Durham’s district attorney in 2008 and reelected in 2010. In March 2012 superior court Judge Robert H. Hobgood removed her from office, finding that she had made statements with “malice and reckless disregard for the truth” against chief Durham Superior Court Judge Orlando Hudson. Hobgood found that Cline’s conduct in court filings was “prejudicial to the administration of justice,” which brought her office into “disrepute.” 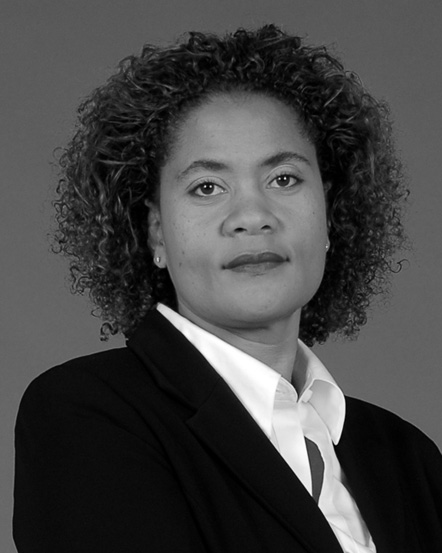