William A. “Drew” Marsh, III, is a Durham native and the son of civil rights attorney William Marsh, Jr. He is a 1982 graduate of the University of North Carolina at Chapel Hill School of Law. Before assuming the bench, Marsh served as assistant legal counsel to Governor James B. Hunt from 1983 to 1985. After a short period in private practice in North Carolina and in Washington, D.C., he served as an assistant corporation counsel (assistant district attorney) for the District of Columbia as a prosecutor in the criminal division from 1987 to 1992. He returned to North Carolina in 1993 to practice with his father in the firm Marsh & Marsh. In January 2007 Governor Mike Easley appointed him to the 14th Judicial District court, and he was reelected in 2012. Marsh is a member of the District of Columbia Bar as well as the North Carolina Bar and is a past president of the 14th Judicial District Bar and Durham County Bar Association. His memberships also include the North Carolina Association of Black Lawyers, the George H. White Bar, and the American Bar Association. 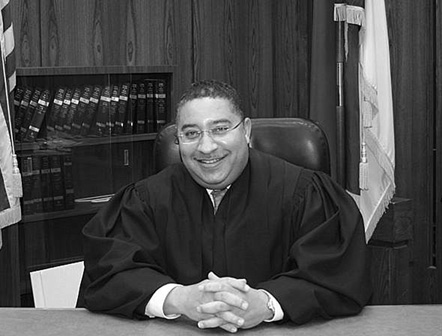