Robert Fitzgerald (1840-1919), a free African-American from the Delaware-Pennsylvania area, moved south after the Civil War to teach freed slaves. Fitzgerald, who had participated in the Civil War on the Union side, saw himself as “a soldier in a ‘second war,’ this time against ignorance.” Although he faced a number of hardships in his years of teaching, financial and otherwise, Fitzgerald was spurred on in his mission by the immense thirst for education demonstrated by the freed slaves and their children:

Whatever else the freedmen lacked, there was in them a fierce hunger for knowledge. They believed, as perhaps no other people had believed so fervently, that knowledge would make them truly free, for had not their masters taken great pains to withhold it from them?

Robert moved to Durham, as did his brother Richard, who established a successful brick-making operation and becoming a successful and influential businessman. Although Robert Fitzgerald also made bricks, he did not make a lot of money at it, hampered by his encroaching blindness, a product of a Civil War gunshot wound. He died in 1919.

Robert Fitzgerald and his wife Cornelia Smith Fitzgerald were the maternal grandparents of civil rights and women’s rights activist, lawyer, and first female Episcopal priest Pauli Murray. Murray was raised by her them and her aunt Pauline Fitzgerald Dame in the Fitzgerald home on Carroll Street in Durham. Pauli Murray wrote extensively about her grandparents’ lives in her book Proud Shoes: The Story of an American Family. 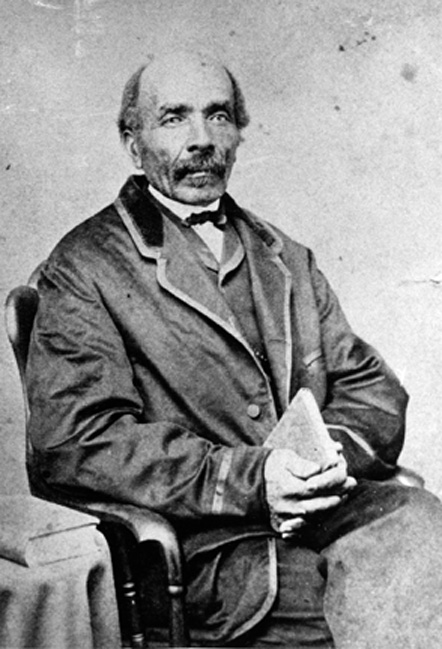