Robert Brown joined the public defender’s office in North Carolina’s 14th Judicial District in 1990 and began serving as lead public defender in 1992. He was accused of sexual harassment and resigned from the position in 2006. His license to practice law was suspended in the state of North Carolina for five years in 2009. 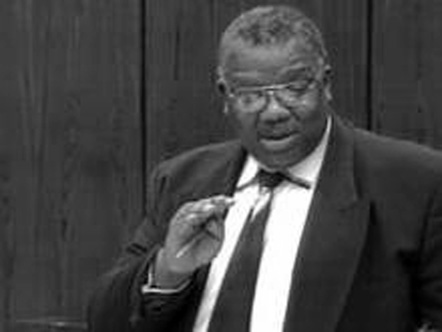