In an era when a widowed woman had few prospects, Mamie Dowd Walker (1880-1960) went on to make North Carolina judicial history. With no formal training in the law, in 1934 she was appointed the first judge of the juvenile court for Durham city and county, making her the first female judge in the state of North Carolina. Her appointment was based on her years of serving on the Durham Board of Education and on the City Recreation Commission, where she worked capably and compassionately with young people. She was sworn in as judge on December 3, 1934, and, except for the 1941-1942 term, she served until her retirement in 1949.

As a judge she emphasized prevention and treatment, rather than punishment, of juvenile delinquency. She drew into her work every group that could help in any way, including churches, schools, police, health and recreation departments, and Duke University. She established safety patrols, black and white councils to augment the court’s work, and eventually a youth home. When, without warning, she was replaced by G. Frank Warner in 1941, the public outcry lasted until she was reinstated the next year.

Her youth advocacy extended far beyond the court system. Judge Walker was convinced that supervised play for children was both preventive and corrective of antisocial behavior. She was one of the leaders in developing playgrounds in Durham, and under her leadership several youth clubs were formed. 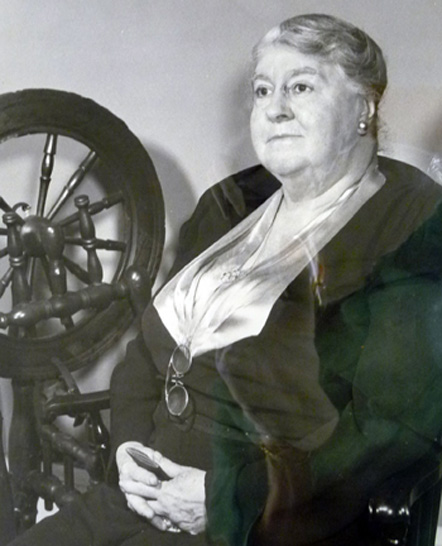