Justice Whichard has received numerous awards from organizations including the University of North Carolina, North Carolina Literary and Historical Association, the North Carolina Academy of Trial Lawyers, and various civic groups. A scholar of judicial history, he is the author of the only full-length modern biography of James Iredell, a North Carolinian who served on the U.S. Supreme Court from 1790 to 1799. 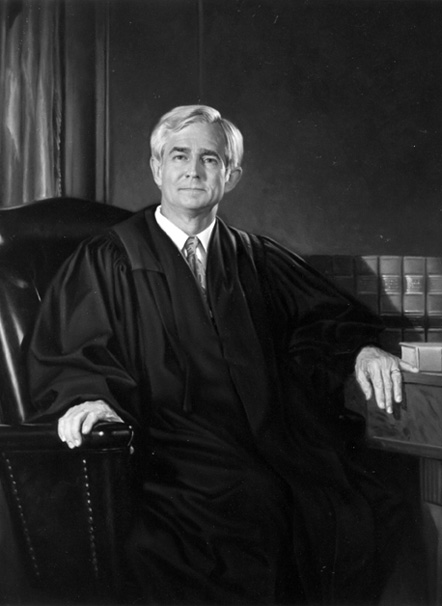