Willis James Brogden (1877-1935) was born on a farm near Goldsboro, N.C. He obtained his undergraduate degree from the University of North Carolina at Chapel Hill and a law degree from Trinity College (now Duke University). He was licensed to practice law in 1907 and entered the profession as an attorney in Durham. He became a judge in 1925, when Governor Angus W. McLean appointed him associate justice of the North Carolina Supreme Court to fill the unexpired term of Judge L. R. Varser. Brogden was elected to a full term on November 6, 1928, and served on the court until his death in 1935.

Brogden served as Durham’s mayor from 1911 to 1915. He was a trustee of the University of North Carolina, chairman of the board of trustees of North Carolina Central University, and a member of the American and North Carolina Bar associations. In 1959 Brogden Junior High, now Brogden Middle School, was named in his honor.

Brogden was the father of Willis J. Brogden, Jr., and Blackwell M. “Dog” Brogden, who were renowned Durham lawyers in their own right. 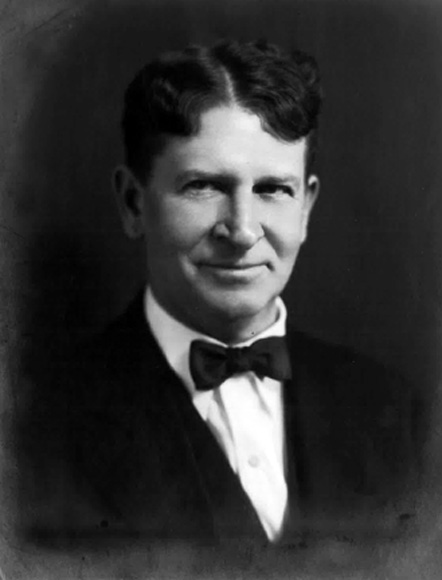