Willis James “Bill” Brogden Jr. (1919-1981), son of Willis James Brogden, Sr., attended the University of North Carolina at Chapel Hill and graduated from its School of Law in 1938. He was admitted to the North Carolina Bar in 1940. With the exception of his service as an officer in the U.S. Army during World War II, Brogden practiced law in Durham until his death in 1981. When he returned from war, Brogden ran uncontested for the position of solicitor of the Recorder’s Court in Durham County, a position he held for many years.

Brogden’s nephew, Durham attorney Blackwell “Black” Brogden, Jr., describes his uncle as a tall, strong, and commanding “‘old time’ title lawyer” who “loved the solace of Durham County.” As the son of a justice, he was immersed in the law from a young age, as was his brother, Blackwell “Dog” Brogden, Sr., a renowned, tenacious trial lawyer, who practiced law in Durham for nearly 30 years. 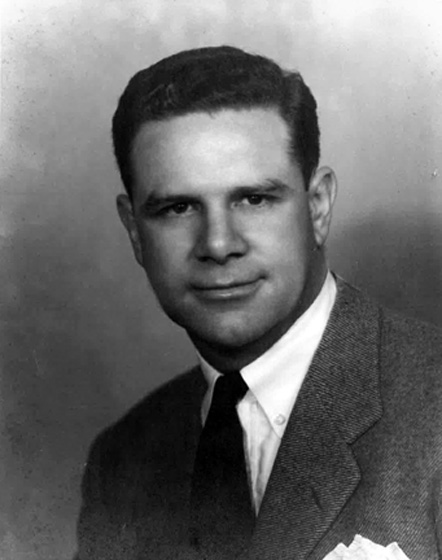