Willie Preston Mangum was born in Orange County in 1792. A well-educated, ambitious man and a talented orator with great personal charm, he was elected to the state legislature at the young age of 26. A slaveholder and supporter of states’ rights, he rose quickly within the ranks of the antebellum political system. He served as a superior court judge in 1819 and was elected as a Democrat to the U.S. House of Representatives in 1823, then to the U.S. Senate in 1831, where he remained with only a few years’ interruption until 1853. When President William Henry Harrison died in his first year in office and new President Tyler narrowly escaped dying in the accidental explosion of a gun on the USS Princeton in 1844, Mangum, as president pro tempore of the Senate, came within a hair’s breadth of becoming president of the United States. In 1852 he failed to win reelection and returned to North Carolina to practice law.

When the Civil War came, men were organized to fight for the Confederacy, among them Mangum’s only son. Before the unit left for the front, the outfit marched to Mangum’s estate. Mangum, who had suffered a stroke in 1861 and was paralyzed, was brought out on a stretcher to see the boys. He is said to have left them with the words, “Boys, God bless you every one, but you can’t succeed. Their resources are too great for you.” His son was killed less than a month later, and Mangum himself followed not long after. 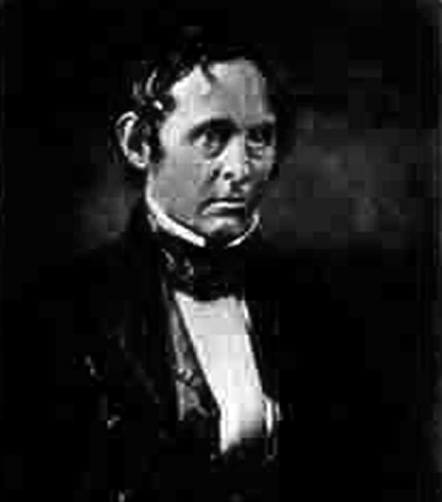