Will E. Hall, Durham County Sheriff’s Deputy Killed in the Line of Duty

Deputy Willie Hall was shot and killed October 18, 1929, while searching for a cache of illegal whiskey. The suspect was convicted of first-degree murder and sentenced to death on December 6, 1929. He was later granted a new trial, convicted of second-degree murder, and sentenced to 30 years of hard labor. Deputy Hall’s brother, Deputy Onus Hall, was shot and mortally wounded on July 17, 1939, while responding to a disturbance. The Durham County Lodge of the Fraternal Order of Police holds an annual Peace Officers Memorial Service to honor all law enforcement officers who have fallen in the line of duty. 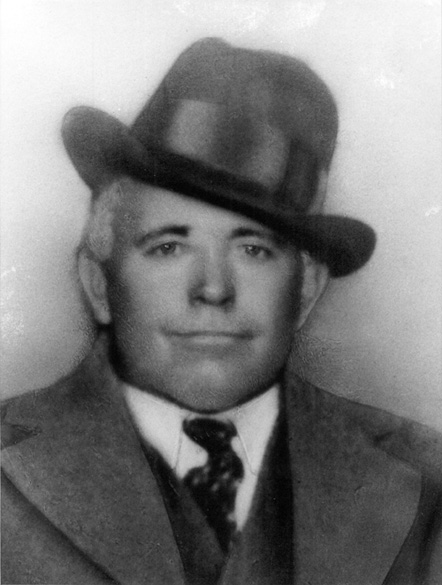