Ronald Stephens received his law degree from the University of North Carolina at Chapel Hill. He was appointed special superior court judge in 1994 before being elected in 1995, and retired from the bench in 2011 after 17 years. Before his judgeship, the Vietnam War veteran spent 11 years as Durham County district attorney and practiced law with the private firm Pulley, Wainio, Stephens, & Lambe.

Judge Stephens’ identical twin brother Donald Stephens is also a North Carolina Superior Court judge. On the rare occasion when the two preside at the same courthouse, the situation has created some confusion. The News & Observer documents an occasion when the two were in abutting courtrooms: “The title ‘Judge Stephens’ was posted outside both doors. There were people going in and out of the wrong courtrooms.” 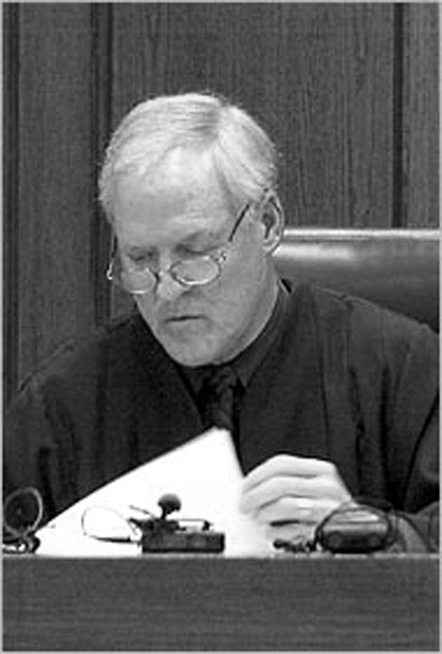