Durham lost approximately 44 men during World War I, Lieutenant Robert Littleton Mitchell, pictured here, among them. Lieutenant Mitchell, of Company M of the Third Regiment of the National Guard, died in action in France on October 12, 1918. His family initially believed that the reported death was that of another Lieutenant Robert Mitchell of Bristol, Tennessee. They learned in a March 9, 1919, telegram that that was not the case. The telegram read: 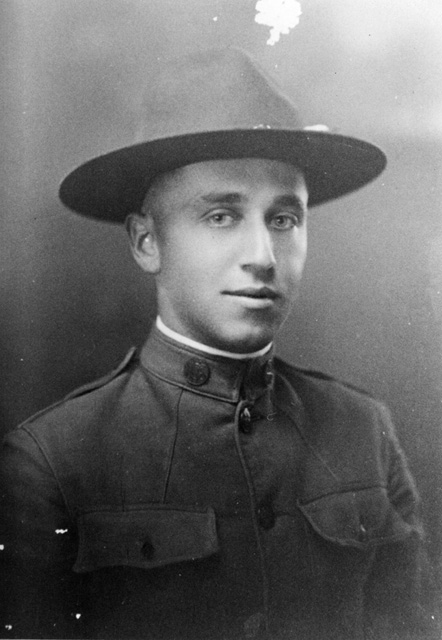