Rencher Nicholas “R. N.” Harris, First African American on the City Council and the Durham County Board of Education

In 1953 Rencher N. Harris (1900-1965) became the first African American elected to the Durham city council, and in 1958, the first black man on the city’s Board of Education. Characterized by a “quiet resistance under pressure” and possessing a “genuine desire to find common ground with whites,” he was able to implement policy changes that accelerated school desegregation, housing equality, and improved race relations in Durham. Despite this progress, he was criticized as being too conciliatory to whites.

School integration in Durham was a slow process, hampered by persistent resistance even after 1954′s Brown v. Board of Education Supreme Court ruling. The first school integration in Durham occurred under Harris’s watch in 1959, when the school board allowed eight pupils to enroll at four different schools. Harris called his fight for integration a thankless job, although his efforts did not go unrecognized. In 1968, just three years after his death, R. N. Harris Elementary School was named in his honor, even though the school had been built using bond money he had opposed on the grounds that it was being used to perpetuate segregation.

Aside from his public service, Harris, trained as a real estate appraiser, had a career in banking, insurance, and real estate. In 1963 he helped to establish a corporation to aid black Durham residents displaced by urban renewal. He was an official with the Bankers’ Fire Insurance Company and was active with the National Association for the Advancement of Colored People, and he assumed leadership positions with Lincoln Hospital, North Carolina Mutual Insurance, and Mechanics and Farmers Bank, all of which served African Americans in Durham. 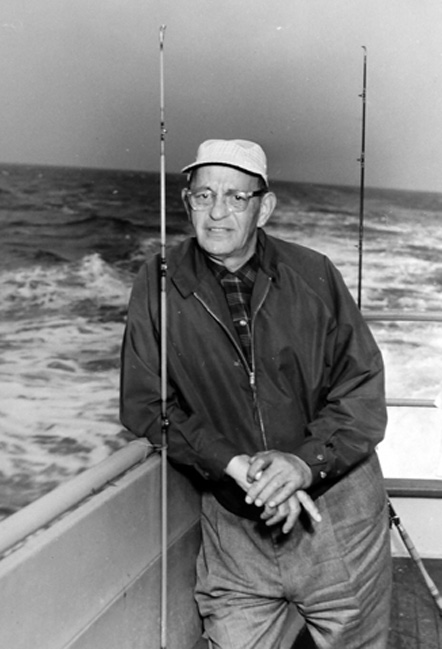