Wense Grabarek, a former city council member, served as Durham’s mayor from 1963 to 1971, when the Civil Rights Movement was in full swing. More than any mayor before him, he directly addressed the problems presented by racial inequality. A striking illustration of his commitment to improved race relations took place shortly after his election in 1963. On May 18, 1963, one day after the ninth anniversary of the Brown v. Board decision, mass demonstrations erupted all over Durham. Howard Johnson’s, as it had been often in the past, was again a target, along with half a dozen other eating places, the courthouse, and city hall. Over the next two days, 850 protesters were arrested, along with four white onlookers, as fights broke out downtown and police stood by with tear gas. Civil rights leader Floyd McKissick called for 30 days of protests.

That was the situation welcoming Wense Grabarek into office as Durham’s mayor. Elected the same day the demonstrations began, Grabarek asked to speak at an integration rally at St. Joseph’s AME Church scheduled for May 21, an unprecedented move. He told the crowd that, with their demonstrations, they had let the community know of their grievances. He warned of the dangers of racial tension and promised to take steps to respond to their complaints. Finally, he asked for their support and understanding. The crowd responded with a standing ovation and promised to stop the protests and give Grabarek time to act on the promises he had made.

Two days later Grabarek set up the Durham Interim Committee, composed of two black and nine white members. The committee was mandated to “resolve and reconcile” racial differences by finding ground for mutual agreement and voluntary acceptance across the color line. Over the next few months, segregation ended at most of Durham’s restaurants, hotels and movie theaters, along with the swimming pools, libraries, chamber of commerce, and Jaycees.

Despite the progress Grabarek’s administration made, for many that progress was too slow and too conservative. However, he was able to make major headway in turbulent times and plant the seeds for improved race relations in the city. 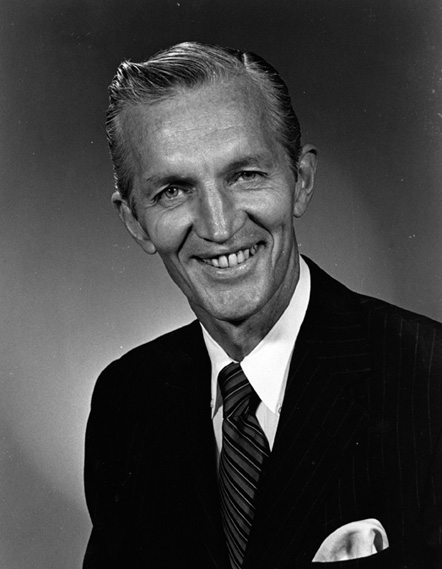