Patricia Evans was elected to the Durham County district court bench 2010. She received both her undergraduate and law degrees from North Carolina Central University. After her admission to the bar in 1984, she practiced general law until 1990 and again from 1994 to 2010. She served as an assistant district attorney in Durham from 1990 to 1994. She is a member of the Durham County and George H. White Bar Associations. A member of Durham County’s Juvenile Crime Prevention Council, she has a particular interest in tutoring at-risk children. 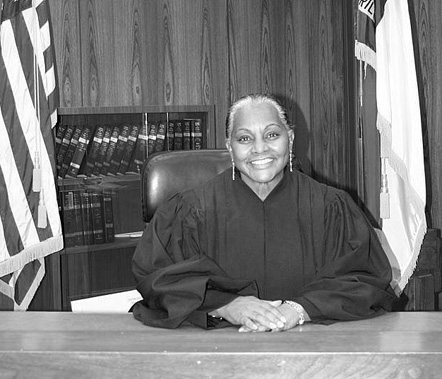