Nick Tennyson became mayor of Durham in 1997 with the endorsement of his predecessor, Sylvia Kerckhoff. He held the position for two terms, until 2001, when Bill Bell defeated him by fewer than five hundred votes. Tennyson identified crime and the public schools (over which he acknowledged that the mayor had no control) as his issues of greatest concern. Other priorities were competence in government and revitalizing the city center. He voted against Southpoint Mall, a massive new shopping complex in south Durham, keeping his promise to support adopted land use plans. Tennyson is the vice-president of the Home Builders Association of Durham. 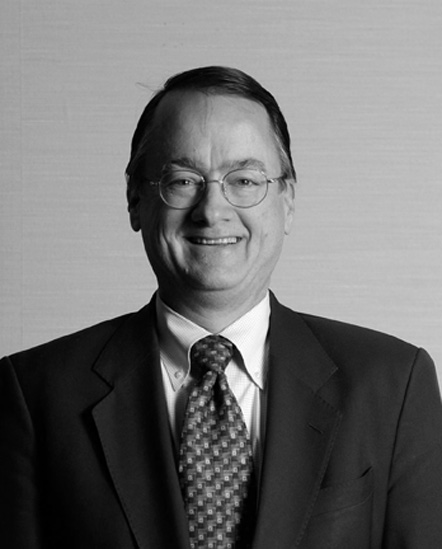