Michael Nifong was born in Wilmington, N.C., and graduated Phi Beta Kappa from the University of North Carolina at Chapel Hill in 1971 with a degree in political science. After working as a teacher and social worker, he returned to UNC, earning a law degree in 1978. After a year as a per diem assistant district attorney in Durham County, he was hired on a full-time basis in 1979 and eventually worked his way up to chief assistant.

In April 2005 Governor Mike Easley appointed Nifong to fill Durham’s district attorney position, left vacant by Jim Hardin when he was appointed to the superior court bench. In March 2006 Crystal Gail Mangum, an African-American student at North Carolina Central University who worked as a stripper, dancer, and escort, accused three white students and lacrosse team members at Duke University of raping her at a party at which she was hired to perform. Nifong pursued these charges relentlessly despite a lack of physical evidence. On April 12, 2007, the state attorney general cleared the three young men of all charges. On June 16, 2007, Nifong was ordered disbarred after the North Carolina Bar Association’s three-member disciplinary panel unanimously found him guilty on 27 of 32 charges including fraud, dishonesty, deceit or misrepresentation, making false statements of material fact before a judge, making false statements of material fact before bar investigators, and lying about withholding exculpatory DNA evidence. On August 31, 2007, Nifong was convicted of criminal contempt for knowingly making false statements during the criminal proceedings and was sentenced to one day in jail. 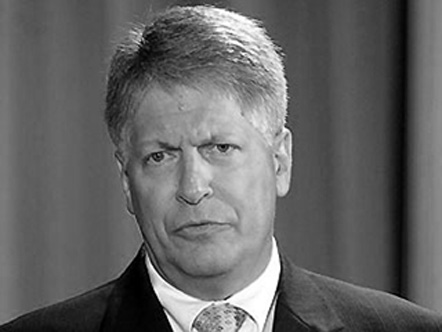