Mike Ruffin has served as Durham County manager since November 2000. He holds an undergraduate degree in urban and regional planning from East Carolina University and a master of public administration degree from the University of North Carolina at Chapel Hill. As the county’s chief administrator, Ruffin oversees an organization with a $350 million budget and nearly 2000 employees.

During Ruffin’s tenure, Durham County’s tax rate has dropped 22 percent, while hundreds of millions of dollars in improvements for new libraries, schools, a courthouse, a human services building, and other county office buildings have been completed. Under Ruffin, county government has been a frequent recipient of national and state awards for its services and enjoys a national reputation for outstanding economic development. It has also been a major player in the resurgence of downtown Durham. 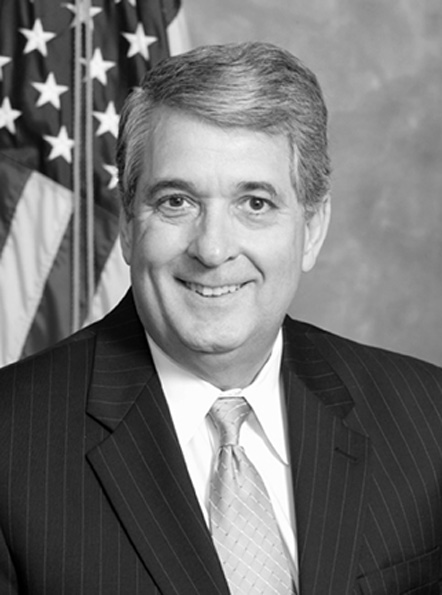