Sheriff Mike Andrews was sworn in as sheriff on January 2, 2012. During his time in office he has implemented a social media strategy to improve interaction with the public and the media. He has expanded outreach efforts to the Hispanic population and overseen development of community education programs. As part of the community education initiative, Durham is registered with RaidsOnline, a web site that allows easy access to maps of local crime reports. Considering the office’s extensive use of technology, it is not surprising to hear Sheriff Andrews quip, “You don’t need a gun and a badge anymore. You just need an iPad.”

A Durham native, Andrews became a member of the sheriff’s department in 1979. When the department moved to its new headquarters in the Durham County Justice Center a little over a year after Andrews took office, he insisted on bringing the old sheriff’s desk to the new headquarters as a sign of respect for those who have sat there before him and for the decisions that have been made behind it. 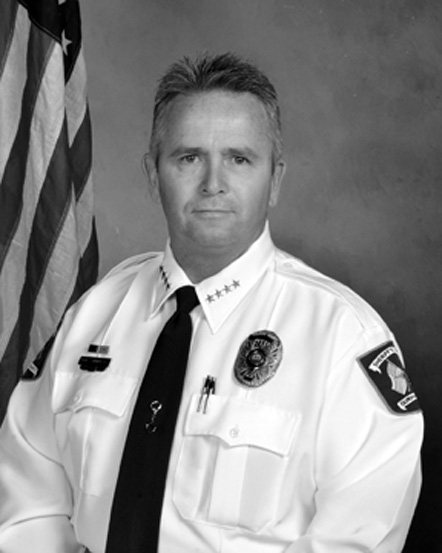