Marshall Spears (1889-1975) was a superior court judge from 1935 to 1938. He received undergraduate and law degrees from the University of North Carolina at Chapel Hill and, after being admitted to the bar in 1915, went into private practice with Clarence W. Hall, who would also become a superior court judge. From 1927 to 1935 Spears was a lecturer at Duke University’s School of Law. Several years later he went into practice with his son in the firm Spears & Spears. 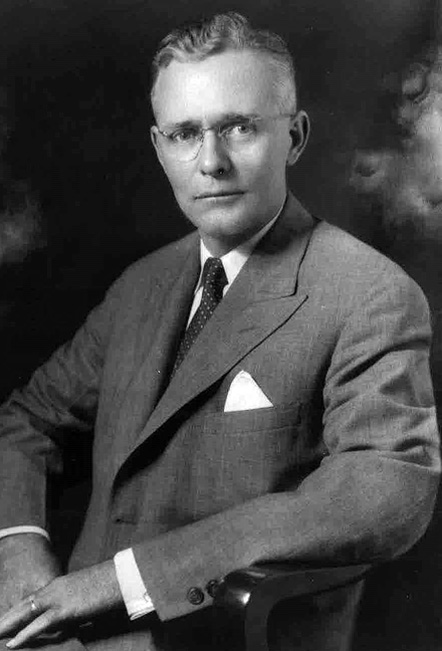