Margaret Nygard, Champion of the Eno

The Eno River’s fate might have been very different had it not been for the actions of “the indomitable, articulate, and deceptively soft-spoken” Margaret Nygard (1925-1995), a transplanted Englishwoman teaching at Durham Technical Community College. In the late sixties and early seventies, the City of Durham had plans to use the Eno to make a new water supply for its growing population. Concerned about these plans, a loosely organized, informal “walking” group joined together. In October of 1966 they formed the grassroots Association for the Preservation of the Eno River Valley, which continues today as the Eno River Association. In addition to lobbying the city for other solutions to its water supply needs, the Association began contacting the Regional Triangle Planning Commission, the City Council, the newspapers, and the general public. Hikes, rafting and canoeing expeditions, slide shows, river maps, mill histories, and wildlife inventories accompanied political action to put the Eno on the map. The first hike the Association sponsored brought out 75 people. The next hike brought out 450. The community began to recognize its resource and Association membership grew.

In 1972, the Association formed an alliance with the Nature Conservancy that presented to the North Carolina Board of Conservation and Development their case for the preservation of the river. This alliance resulted in an endorsement by the Board of the Nature Conservancy and its State Parks Committee in favor of acquisition of property along the Eno River for a state park. The first land donation “set up a territorial area for the park,” claimed Association secretary Margaret Nygard. “It was more than words—it made it real.” One year later, after a cooperative effort between the city of Durham, Orange County, the State of North Carolina, the Nature Conservancy, and the Eno River Association, Governor James Holshouser welcomed the Eno River State Park into the state parks system on June 15, 1973. But the Association’s work was only beginning. In the ensuing decades, the Eno River State Park grew from a few hundred acres to over 4,000 as of the end of 2007. 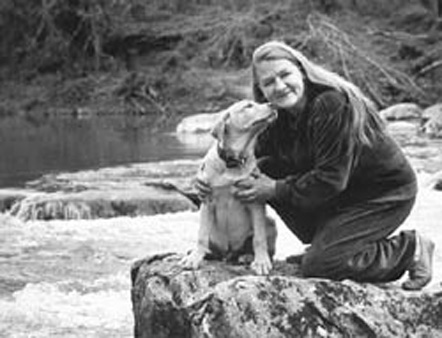