Marcia Helen Morey (1955-present) was co-captain of the United States Olympic women’s swim team in 1976—the same year the East German women’s swim team took home 18 medals, courtesy of a state-sanctioned doping program. This event motivated Morey to enroll in Northwestern School of Law, intent on dedicating her career to the pursuit of justice.

Her legal career brought her to Durham, where she served as assistant district attorney from 1989 to 1997 and executive director of the Governor’s Commission on Juvenile Crime and Justice from 1997 to 1998. She became a district court judge in 1999 and chief district court judge in 2011. Her interest in juvenile justice led her to found Durham’s Teen Court program, an alternative system of justice for middle school and high school students who commit first-time misdemeanors, in 1994. She also created a Civilian Court in Durham to expedite civilian complainant cases. In 2004, she granted the first second-parent adoption in North Carolina to a same-sex couple. Second-parent adoption is the process by which a child is adopted by a parent who is not married to the child’s legal parent. A North Carolina Supreme Court decision revoked second-parent adoption rights in 2010. 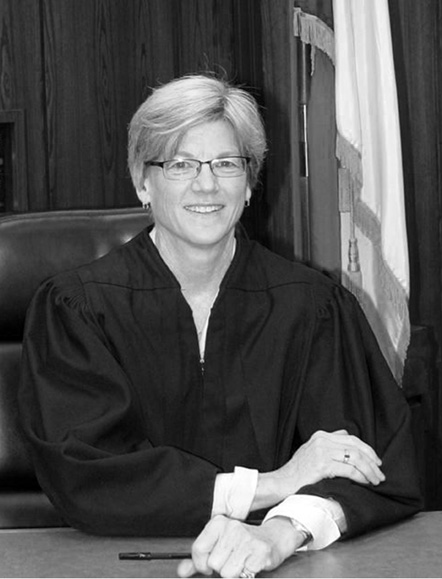