Durham’s first African-American city manager, Lamont Ewell, arrived in Durham in July 1997 after serving six years as fire chief of Oakland, California. During his three years as Durham’s city manager, he hired many of the city’s upper-level positions, including police chief Teresa Chambers, and worked to strengthen the ties between Durham and Duke University. Examples of joint initiatives during his time in office include the partial merger of the Duke and Durham bus routes and the launch of the successful Blue Devil Ventures’ West Village. In 2000 he returned to his home state of California to become San Diego’s assistant city manager. 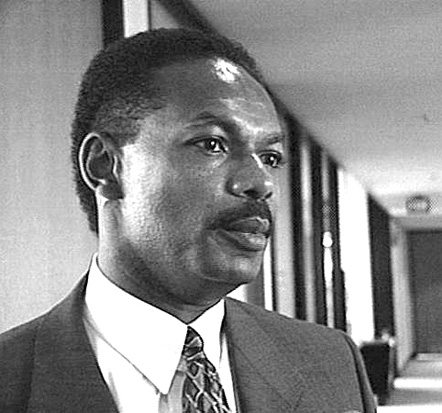