Julian Shakespeare Carr was at Appomattox, Virginia, on April 9, 1865, when news came that the Confederate States of America had surrendered. The half-starved, exhausted private had no money, no provisions, and no immediate prospects for the future as he began the 200-mile walk home. By 1884 Carr was a millionaire manufacturer of smoking tobacco with Blackwell’s Durham Tobacco Company and had just launched the world’s first international advertising campaign. Over the next 16 years he was involved in the establishment of railroads, utilities, banks, newspapers, hotels, and textile mills. By the end of the 19th century he had become North Carolina’s leading businessman and one of the South’s most successful entrepreneurs.

He was a man of contradictions—generous and vain, with an ostentatious lifestyle, deep religious and moral convictions, a belief in white supremacy and paternalistic responsibility to blacks, and a volatile temper. He is best known for his aggressive marketing of the Bull Durham brand. “As long as I have a dollar to spare,” he is quoted as saying, “I will invest it in advertising.” He maintained crews to paint the Bull Durham sign on buildings across the United States and Mexico and is said to have had an advertisement painted on the Egyptian pyramids. His fierce competition with the Duke family, the other big name in Durham tobacco, forced both manufacturers to stay resourceful, industrious, and enterprising.

During his lifetime, Carr was said to have given away a fortune. He contributed especially generously to his three great loves—the Methodist church, the University of North Carolina, and the Confederate veterans (who gave him the honorary rank of major general). As a trustee of Trinity College in Randolph County, he led a campaign to raise funds to move the school to Durham (where it later became Duke University), and gave the land where the first of the school’s buildings were erected. In 1897 Carr donated the land site for Durham’s first public library. 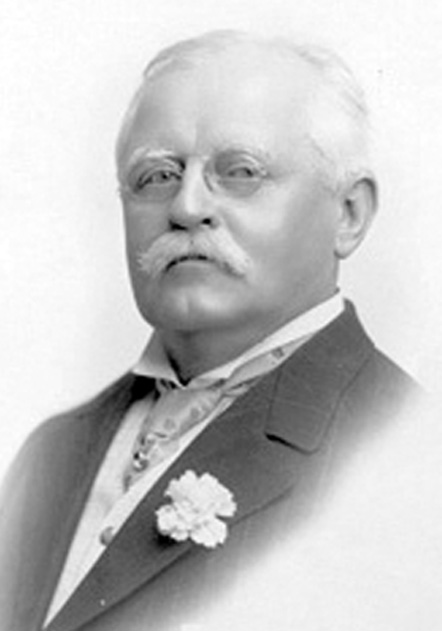