In 1903 John Spencer Bassett, Trinity College professor and founder and editor of the South Atlantic Quarterly, wrote an article entitled “Stirring Up the Fires of Racial Antipathy.” The article proposed some causes of the recent heightened hostility between blacks and whites, one of which was that southern Democrats were exploiting the race issue to gain votes. It also hypothesized that African Americans would eventually achieve equality with whites, and cited Booker T. Washington as probably the greatest native southerner after Robert E. Lee.

Bassett was writing during a time that the college’s progressive outlook was under attack and the racial climate was explosive. Outrage flared across the South and critics called for his resignation. Newspaper editorials bemoaned Trinity’s departure from “southern tradition,” and some newspapers began spelling the professor’s name as bASSett.

Trinity’s trustees deliberated the issue, which boiled down to Bassett’s right to say what he thought—academic freedom. He had the unanimous support of Trinity’s faculty, who composed their own letters of resignation, ready to hand in if Bassett was forced to resign. In the end, the trustees voted 19 to 7 to refuse his resignation. The Bassett affair became a landmark of academic liberty and intellectual freedom. 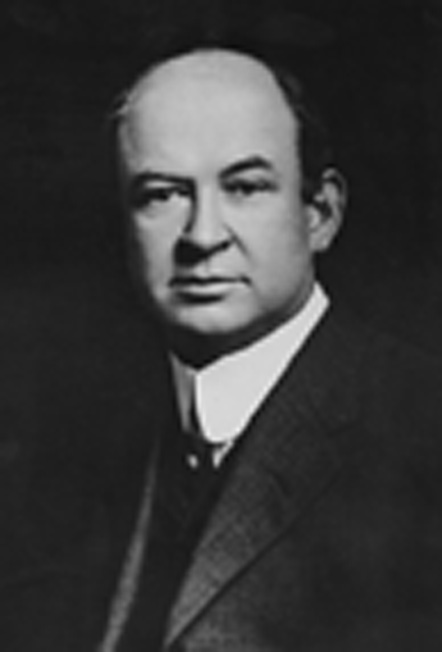