John C. Kilgo (1861-1922), president of Trinity College LINK from 1894 to 1910, is described by Durham historian Jean Anderson as “a great preacher, a fighter, and a man who inspired fierce partisanship or enmity.” It was just this divisive temperament that gained him notoriety in 1898 during the Kilgo-Gattis affair. Kilgo angered state Supreme Court Justice Judge Walter Clark, a Trinity trustee, when Kilgo gained trustee approval of a faculty tenure plan while Clark was absent in 1898. Clark was further aggravated by the more progressive direction in which Kilgo was steering the university. In Clark’s view, Kilgo had a responsibility to respect and maintain the school’s southern Democratic conservative moorings, and he criticized Kilgo as a puppet of the progressive Duke family. Ultimately, Clark formally accused him of malfeasance in office. The board of trustees endorsed Kilgo, prompting Clark’s accusations to become more malicious and personal. Methodist minister and bookseller Thomas Jefferson Gattis was believed to be behind the charges Clark levied. Kilgo called for an investigation, charging that the right of academic freedom was under attack. During the course of this investigation, Kilgo said of Gattis, “Behind a pious smile, a religious walk, ad a solemn twitch of the coattail, many men carry a spirit unworthy of them.” This remark in turn led Gattis to bring a slander suit against Kilgo, for which Gattis was awarded a large amount for damages, although the case was ultimately dismissed by higher courts.

The Kilgo-Gattis affair, however, was more than a slander case. This attempt to wrest power from the Dukes and Trinity’s liberal professors was described by Kilgo’s lawyer as “an effort to use the courts to destroy new and progressive Trinity College and Kilgo … to utilize the ill-will of tobacco farmers to blast the reputation of the Republican Duke family and eliminate them from public life.” The case was regarded as an attack on academic freedom, a principle Kilgo staunchly defended again during the Bassett case of 1903. Kilgo served as Trinity’s president until 1910, when he was elected a bishop of the Methodist Episcopal Church, South. 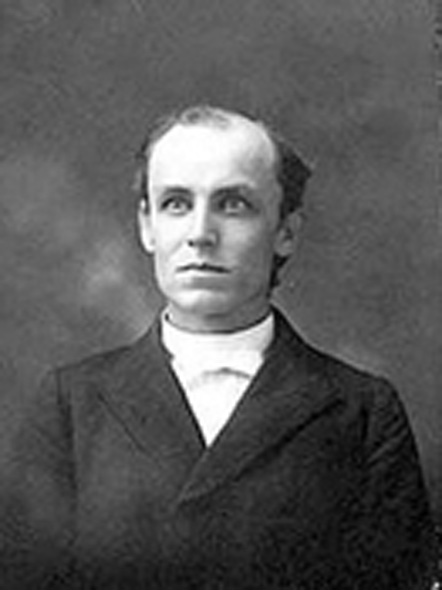