When Durham became a county in 1881, James R. Blacknall (1843-1923) was among the first public officials appointed to serve. The Board of County Commissioners named him sheriff at their second meeting, at which they also appointed the county’s first coroner and constables. He lost the sheriff’s race to Felix Donaldson Markham, Sr., during Durham’s first popular elections in 1883. Blacknall also served as chairman of the Board of Education.

During the Civil War Blacknall served as a sergeant in the Army of Northern Virginia. He was known to boast that his branch of the army had never surrendered to Union troops, so it must have been a particular dishonor when Union General Judson “Kill Cavalry” Kilpatrick commandeered Blacknall’s father’s Durham home for his headquarters during the Confederate surrender at Bennett Place. 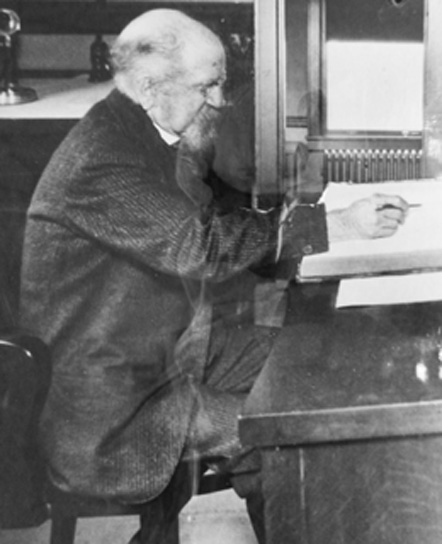