George W. Proctor (1870-1940) served as chief of police twice, from 1919 to 1921 and again from 1930 to 1940. A major innovation during his tenure was the installation of radio equipment in patrol cars. In 1934, one-way radio equipment was installed in five police cars. Four years later, this equipment was replaced with two-way equipment in each of the department’s ten cars, enabling the patrol to stay in contact with headquarters and with the Highway Patrol. 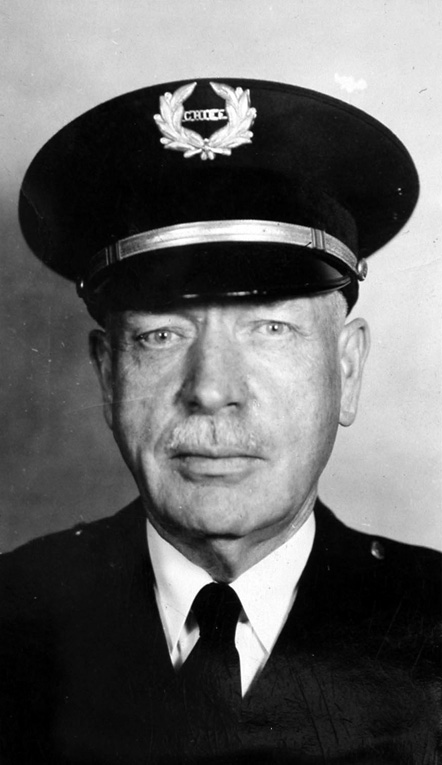