Dewitt C. Mangum was the county’s fourth clerk of court, serving from 1886 to 1889. He was a politically active town leader who held liberal political and social views. As early as the 1880s, he supported woman’s suffrage, labor unions, the extension of the public school system, and equal rights for all, including African Americans. He was a courageous and outspoken advocate against a constitutional amendment, passed in 1900, that required a poll tax and a literacy test for voters, designed to eliminate the African-American vote. 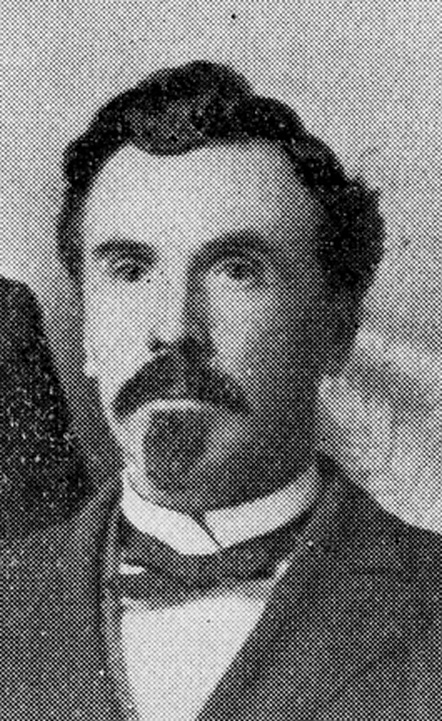