Dan Edwards was elected mayor of Durham in 1949 with the help of a coalition of labor and blacks, supported by a growing group of liberals. The election of a moderate politician with a new perspective in the traditionally conservative town marked the beginning of a slow march towards a more progressive and diverse political climate. Two years later, Mary Duke Biddle Trent Semans and Kathrine Everett became the first two women elected to the city council, and not long after this, R. N. Harris LINK became the first black councilman elected. Edwards later became district attorney. 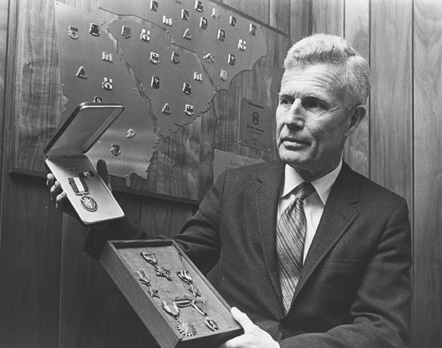