Dallas W. Newsom (1873-1949) was hired as Durham County’s first county manager in 1930 and served until his death in 1949. His primary duties, per the county finance act, were as follows:

Durham County was the second county in the country to adopt a county-manager form of government. The move to this system, which hinges on the employment of a politically neutral expert manager who uses established business practices in the administration of government, was seen as “the only fair and practicable means of administering so large and important a business corporation as the county has developed into.”

Newsom, a graduate of Trinity College (now Duke University), owned real estate and insurance businesses. He was elected to the county commission in 1924 and was still serving in that capacity when he became county manager. Within a decade of his appointment, he had reduced the county debt of $2.5 million by half, lowered the tax rate, and closed each year with surpluses as high as $30,000. His most lasting contribution is the Raleigh-Durham airport, which became a reality in 1943 through his cooperative efforts.

Although not a Durham native, Newsom’s devotion to the city was apparent. In the 1930s he composed the words to a town song, “In Old Bull Durham Town”:

There’s a busy bully city
Where the Eno winds her way
And it’s there my heart is turning
For it’s where the home-folks stay;
How I love their cheerful faces
Beaming on her bustling street
Where you always find a glad word,
And a warm hand when you must 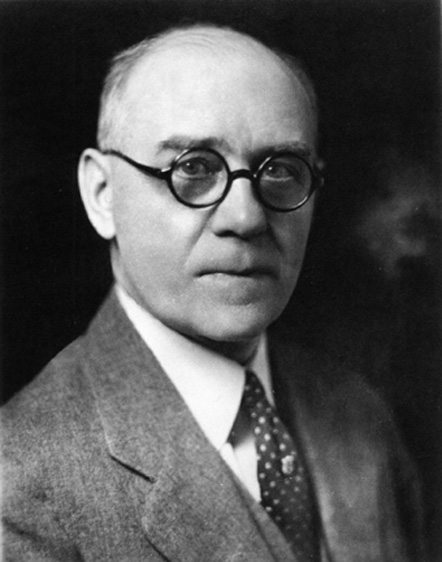