Claude V. Jones, city attorney, acted as interim city manager after the resignation of Henry A. Yancey in 1943 and again after the resignation of Robert W. Flack in 1946. Jones, who had obtained his law degree from the University of North Carolina at Chapel Hill School of Law, spent a decade in private practice. When he was offered the city attorney position by his predecessor, Col. S. C. Chambers, he intended to work in the public sector for only a short time. He ended up serving for 35 years. He resigned June 30, 1973, and resumed private practice at the age of 70. Jones is past president of the Durham Bar Association and a former delegate from North Carolina to the American Bar Association, among many other distinctions. 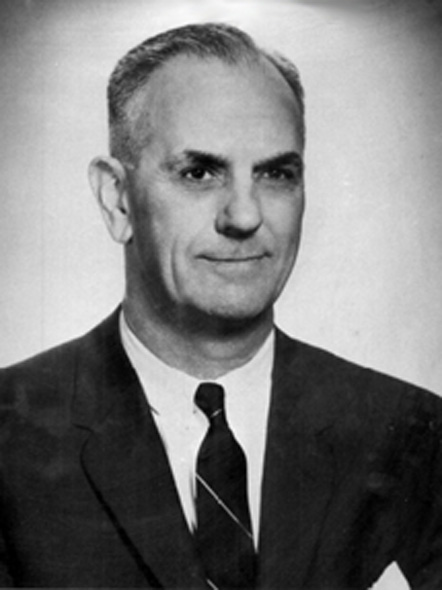