Superior court Judge Clarence Windley Hall obtained undergraduate and law degrees from the University of North Carolina at Chapel Hill. During World War II, he was a lieutenant colonel with the Judge Advocate General Corps. Before becoming a judge, he was a partner in a private practice with Marshall T. Spears, who himself was a superior court judge from 1935 to 1938. Hall was active member of several professional organizations, among them the Durham Bar Association (of which he was president in 1940), the North Carolina Bar Association, and the American Bar Association. 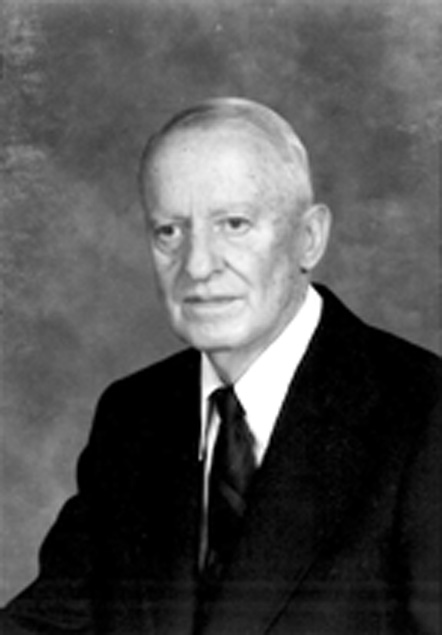