Chuck Kitchen devoted 31 years to local government service. The last 13 of those he served as Durham County attorney, an office that advises the county commissioners, county manager, and department heads on legal matters that relate to the operation of county government. After graduating from the University of North Carolina at Chapel Hill School of Law, he was named assistant Durham County attorney, a position he held until 1986, when he went to work for the Alamance County Board of Commissioners as county attorney. A decade later he returned to Durham County to the top attorney position. In 2004 Kitchen was named the County Attorney of the Year by the North Carolina County Attorneys Association, the state’s highest honor. During his career, he was president of the North Carolina County Attorneys Association and a member of the National Association of Counties Board of Directors. He was also an active volunteer with the American Red Cross for 30 years. Kitchen retired in 2009. 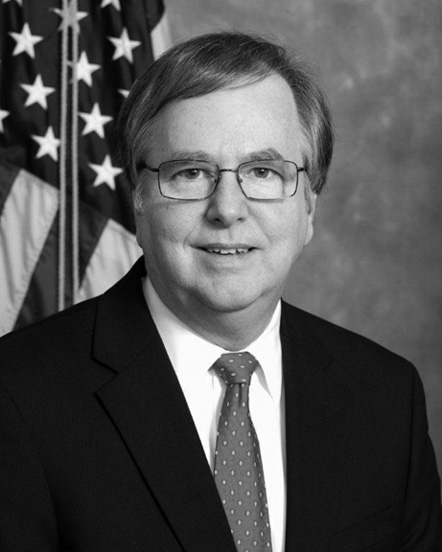