North Carolina Mutual Life Insurance Company owners John Merrick and Dr. Aaron Moore hired Charles Clinton Spaulding (1874-1952) as general manager in 1900, when the company was on the brink of failure. The “Company with a Soul and a Service” was an outgrowth of Durham’s Royal Knights of King David, a fraternal benefit society that had provided health and life insurance to the African-American community. The Mutual went on to become the largest African-American insurance company in the country.

Born in Columbus County, N.C., August 1, 1874, Spaulding left the family farm for Durham in 1894, where he worked at a series of jobs while he finished high school. By 1910, under Spaulding’s management, the company was able to boast that it was “the world’s largest Negro business.” When Aaron Moore died in 1923, Spaulding was named president, a post he held until his death in 1952.

Spaulding wielded wide influence in the community and emerged as the “undisputed leader of the black business world.” He managed several Durham financial institutions. He was instrumental in the founding of the Durham Committee on Negro Affairs (now the Durham Committee on the Affairs of Black People), established in 1935 to address Durham’s racial inequalities, and served as its chairman. He was secretary of the North Carolina Commission on Interracial Cooperation. He regularly appeared before the North Carolina legislature on behalf of North Carolina College (today’s North Carolina Central University) and served on the boards of trustees of several black colleges, including Howard University from 1936 until his death in 1952. The Roosevelt administration turned to him for advice, and he was president of the Urban League’s National Emergency Advisory Council, interpreting Roosevelt’s New Deal for the African-American community.

Walter Weare, in his entry on Spaulding in the Dictionary of North Carolina Biography, wrote: “… he enjoyed an international reputation as America’s leading black businessman….Out of such business leadership, Spaulding emerged as the patriarch of black Durham, with social and political influence extending throughout the southern region and beyond.” 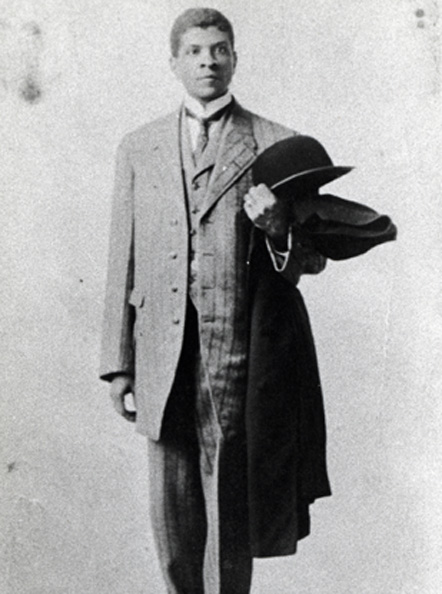