In January 1881 Caleb B. Green, a representative for Orange County in the state legislature, introduced a bill to establish a new county to be called Durham. The city of Durham was situated in eastern Orange County, and Hillsborough, the county seat, was fourteen miles away. With one train going to Hillsborough in the morning and another not returning until night, Durham residents who needed to do business in the county seat lost an entire day. The dramatic growth in the county’s population, the magnitude of the tobacco industry, and the crime that resulted from the town’s growth all argued in favor of establishing a separate county in eastern Orange. Four-fifths of the legal instruments recorded in Hillsborough were from Durham. Green’s bill eventually passed and the governor declared the new county established on April 16, 1881.

Described in his obituary as “uniformly courteous, a gentleman of the old school,” Green served as a representative of the newly formed Durham County for two years. He was later elected clerk of Durham County’s Superior Court, a position he held for 16 years. He founded Durham’s first newspaper, the weekly Tobacco Plant, in 1872. 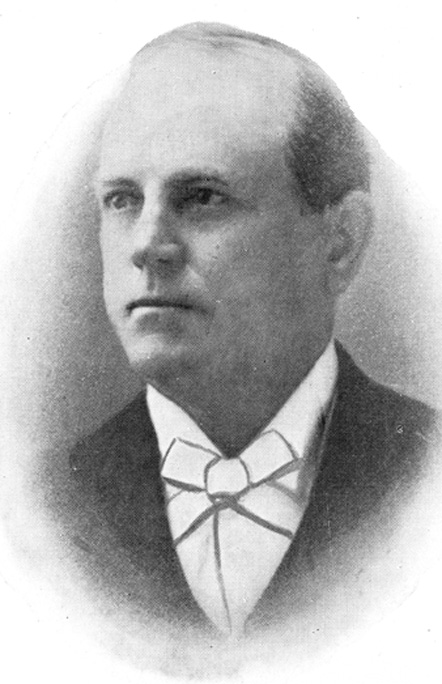