Aubrey Lee Brooks (1871-1958) earned his law degree from the University of North Carolina at Chapel Hill School of Law in 1893 and went on to become one of North Carolina’s most prominent attorneys. He went into practice in Roxboro, N.C., where his political thinking was greatly influenced by William Walton Kitchin, later a United States congressman and North Carolina governor. In 1896 Brooks moved to Greensboro, where he went into partnership with James E. Boyd, later a federal judge. In 1898 he was elected solicitor (today’s district attorney) of the 9th Judicial District, one of the wealthiest and most populous and the district in which Durham was located. From this position he battled the tobacco trust and railroads for 10 years. He was described as “the foremost and most successful lawyer in North Carolina” by Chief Justice Walter Clark. Brooks later published a history of Clark, along with his own autobiography, Southern Lawyer: Fifty Years at the Bar, in which he recounts stories of sensational trials, courtroom anecdotes, and his friendships with figures such as William Jennings Bryan, Oliver Wendell Holmes, and Eleanor and Franklin D. Roosevelt.

Brooks served as chairman of the Greensboro Chamber of Commerce and was president of the North Carolina Bar Association and the Historical Society of North Carolina. He set up a trust fund for the University of North Carolina Press and established a million-dollar-plus scholarship fund for worthy students applying to UNC-Chapel Hill from the old Fifth Congressional District. He died in 1958. Brooks Hall on the UNC-Chapel Hill campus was named in honor of him and his sons upon its completion in 1980. 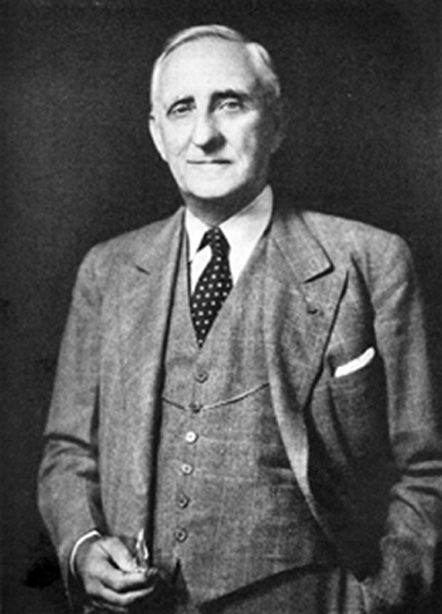