Long-time city council member Arthur M. Harris served from 1921 to 1951. He assumed the position of mayor for a few days in May 1951 following the resignation of Mayor Dan Edwards, who left to become assistant secretary of defense. The following week, elections were held and Emanuel J. “Mutt” Evans was sworn in as mayor. That same election, the first two women were elected to Durham’s city council. Harris was not reelected, ending his 30 years on the council. 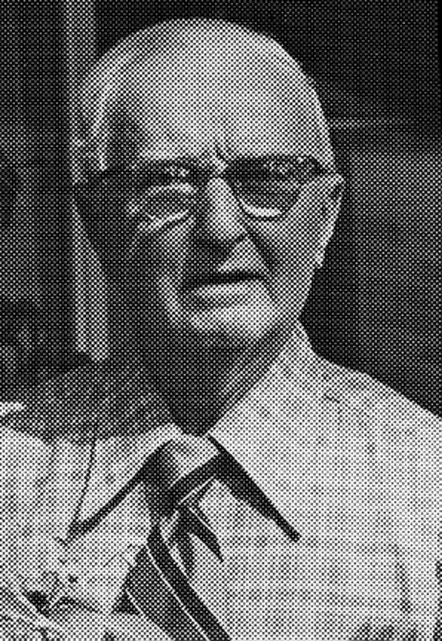