Durham native Anthony M. Brannon graduated from the University of North Carolina at Chapel Hill in 1962 with a joint undergraduate and law degree. He became assistant Durham County district attorney under Dan Edwards in 1966 and district attorney in 1970, a role he filled for two terms, until 1978.

In 1978 he was named senior resident superior court judge for the 14th Judicial District, a position he held until 1996. After retiring from the bench, he became a professor in the Norman A. Wiggins School of Law at Campbell University. Brannon was notoriously fair minded, fighting for civil rights causes while in law school and working to lift a speaking ban against the Ku Klux Klan in Robeson County in 1964. 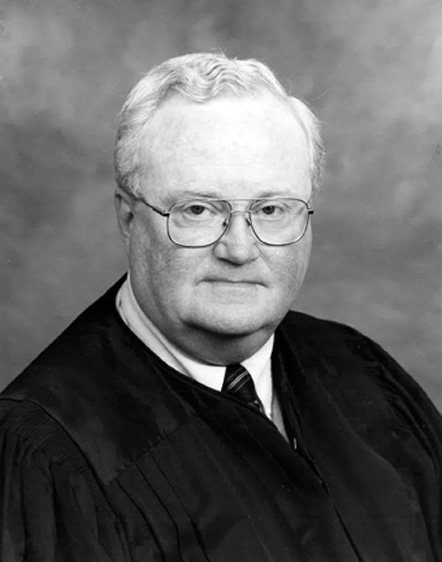