Albert L. Hight began serving as Durham County sheriff in 1993, when the Board of County Commissioners selected him to replace retiring sheriff Roland Leary. A Durham native, Hight had previously served in law enforcement as a police officer for 20 years, the last ten as a detective. He was on the Durham County Board of Commissioners for six years, from 1984 to 1990. While in office he increased the sheriff’s department presence within the city limits to combat rising violence and drug trafficking. 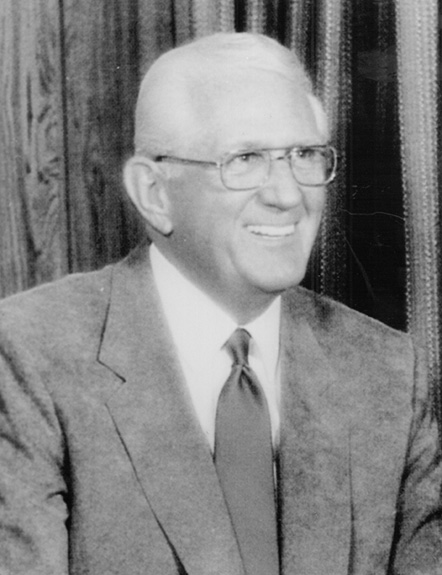